This family run farm is home to a 200-head herd of award winning Ayrshire cows based in South West Scotland.
Running alongside the farm is a traditional sweet shop in the town of Castle Douglas which sells a huge range of different sweets, as well as 100% natural, home made Glen Urr ice cream.

Delicious home made 100% natural ice cream lovingly made on the farm from the milk and cream produced by our herd of award winning Ayrshire cows.

A traditional old fashioned sweet shop with a varied selection of more than 300 jars of sweets and 25 flavours of ice cream and fresh fruit sorbets to choose from.

The herd of 200 Ayrshire cows are milked twice a day and grazed for as long as possible during the summer.

Keith and Jane Davidson run a herd of 200 pedigree Ayrshire cows at Halmyre Farm near Castle Douglas, South West Scotland. The herd has been successfully shown at local and National shows notching up many championship sashes. Cows are milked twice a day through our De Laval 18:18 parlour and are grazed for as long as weather permits from May to October.

Due to the volatile milk price and a limit on acres, the decision was made to add value to the creamy milk already produced on the farm by making ice cream. In May 2008 production of Glen Urr Farmhouse ice cream and sorbets started and it was initially sold at Farmer’s Markets and in farm shops.

In 2009 the opportunity arose to take over The Toffee Shop in the local food town of Castle Douglas. The shop now stocks 18 flavours of ice cream and seven fresh fruit sorbets to serve in cones throughout the summer, as well as being an outlet for half litre tubs to take home.

The shop is an old fashioned sweet shop that has more than 300 jars of sweets, as well as shortbread, boxed chocolates and a selection of gluten free, dairy free and diabetic sweets. 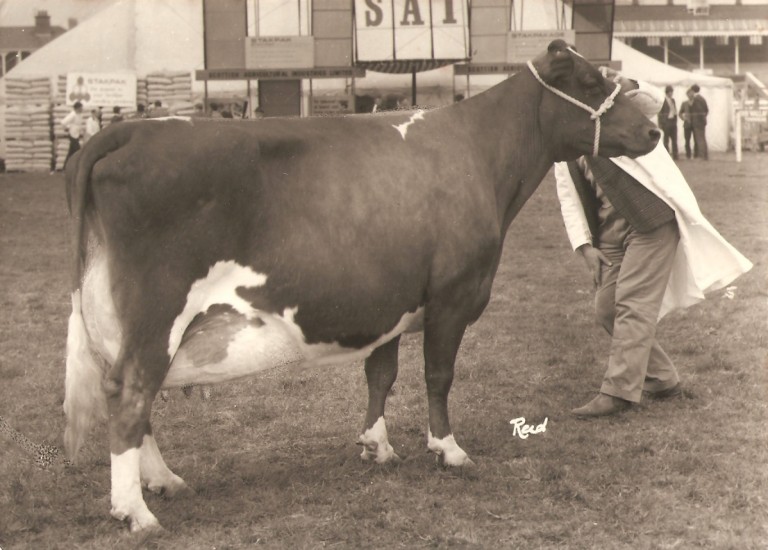 Flash back to the 70s 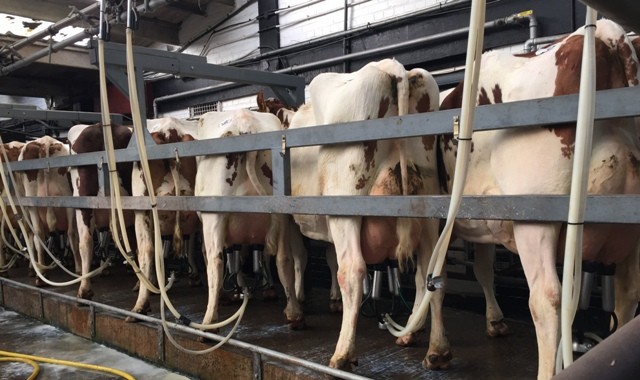 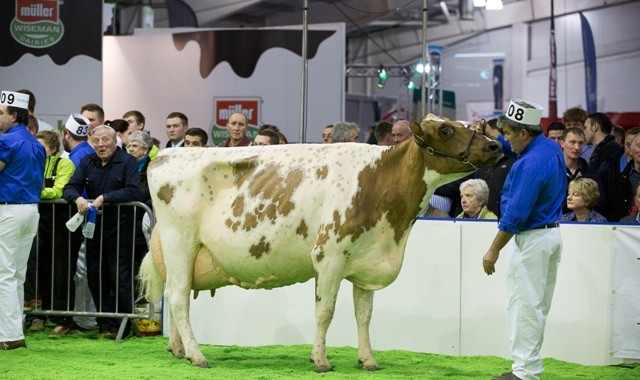